VALENTINA™ is an electric-drive agricultural machine. The machine makes it possible to pick, sitting comfortably, fruit and vegetables which cannot be collected mechanically because they are too soft. 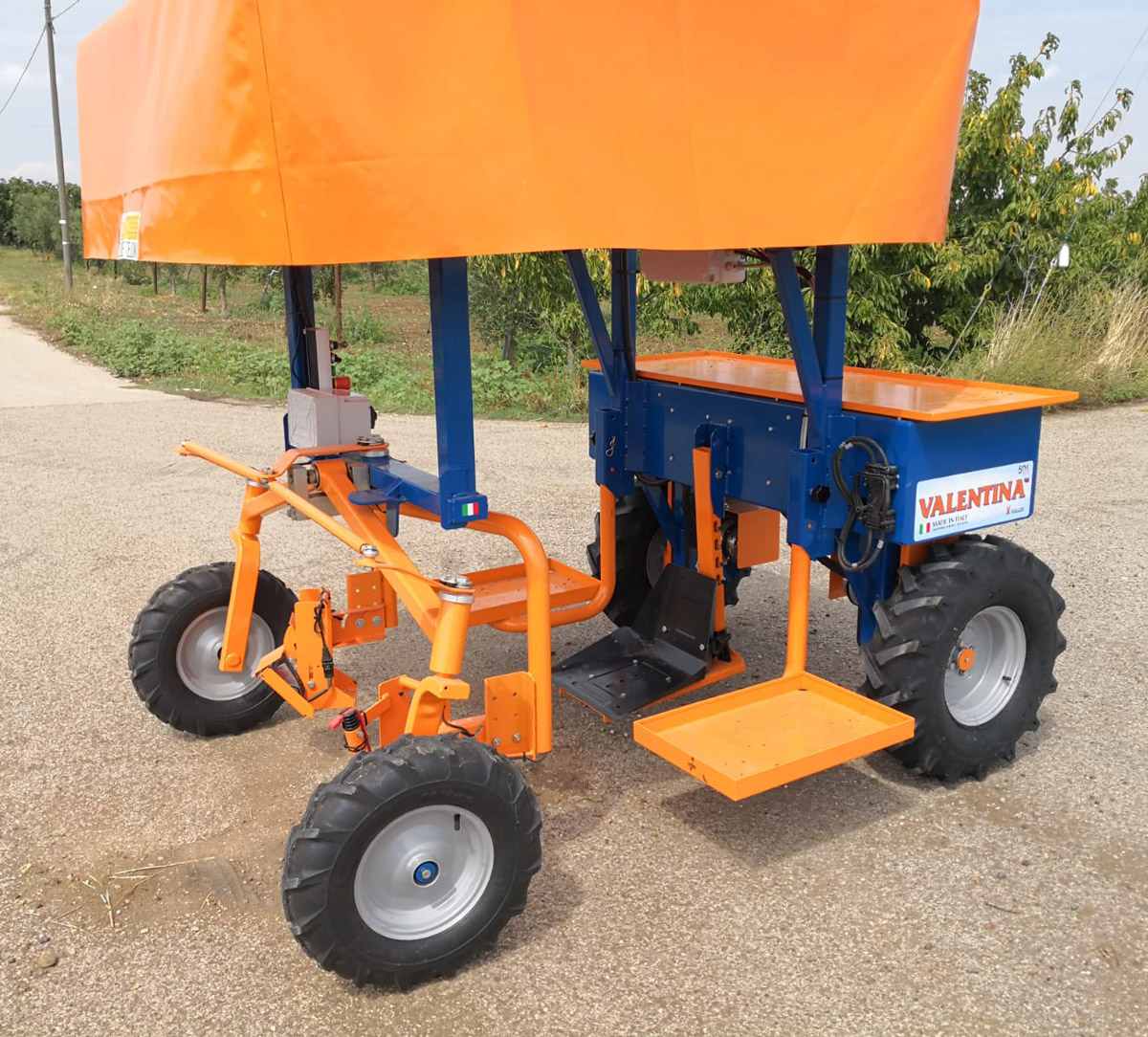 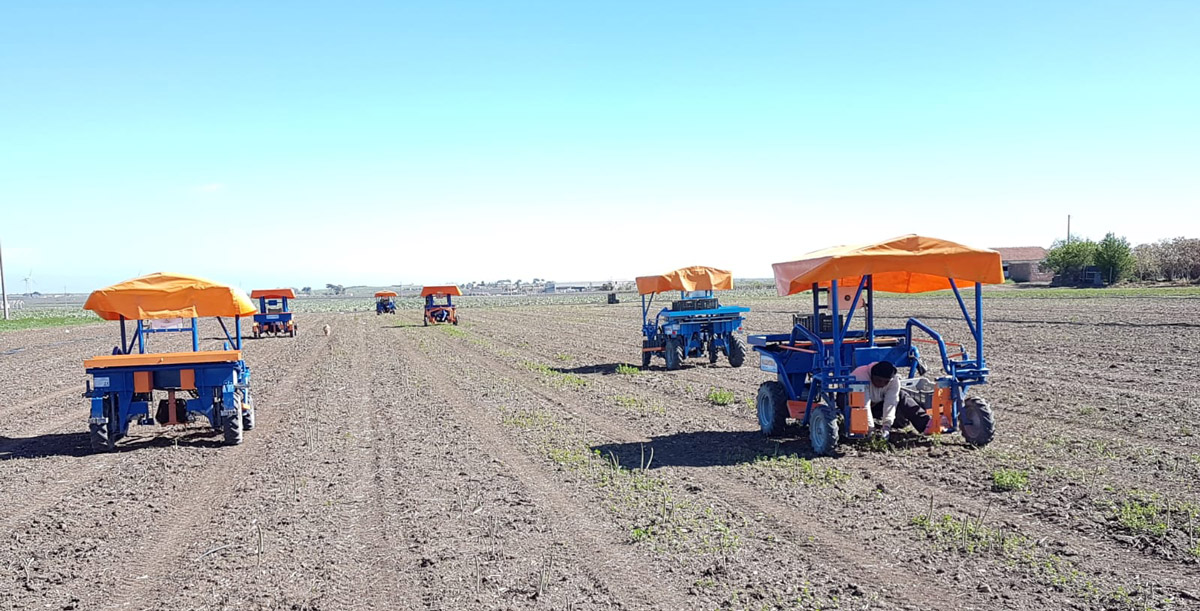